We take care of full production process from preparation, ideal project path planning and client advice to the overall production management. Our company is fully credited and registered so to comply and take advantage, where possible, of film commission support and incentives and national state film funds and tax rebates for our clients and productions.

The tax measures are meant to optimise and support film production activities also through joint projects involving Italian and foreign production companies that choose to film all or a part of their projects in Italian territory.

1) Application of tax credit to Italian Executive Producers that produce films or portions of films on commission from foreign production companies. The tax benefit determines a direct financial advantage to foreign producers; in particular, it results in a tax credit valued at 25% of the production cost of foreign films, or parts thereof, made by the Italian executive producer on commission from foreign productions, with a maximum limit per work of 5 mln €. The Italian eligible expenses must not exceed the 60% of the total budget of the film; within this limit, the Italian executive producer is free to spend up to 30% of the total budget in another EU country.

2) Application of tax credit to national productions and to co-productions with foreign partners. If the film meets the requirements to qualify as Italian, tax credit can be claimed: 15% tax credit based on total production cost up to the master copy and up to a maximum annual amount of 3,5 mln € for each tax period. 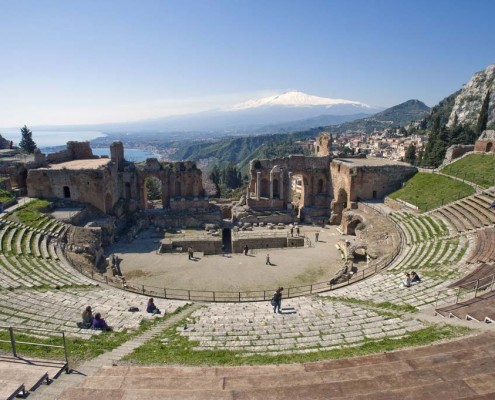 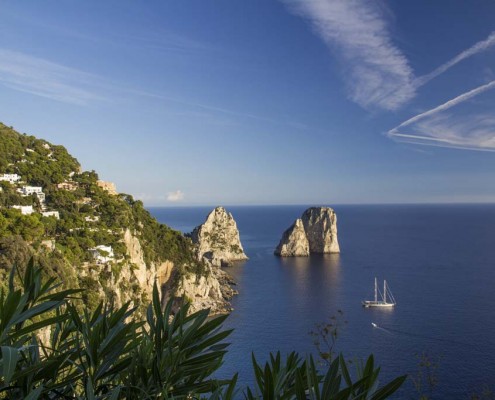 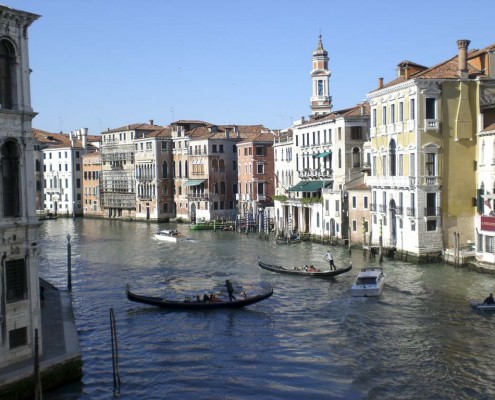 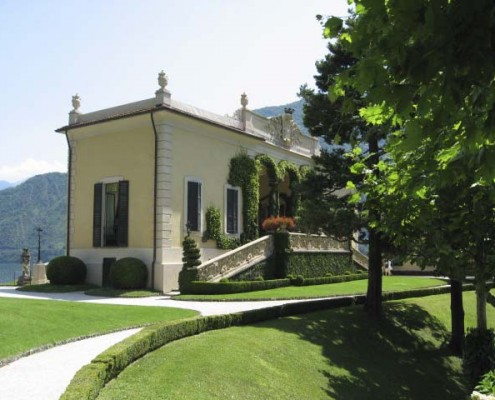