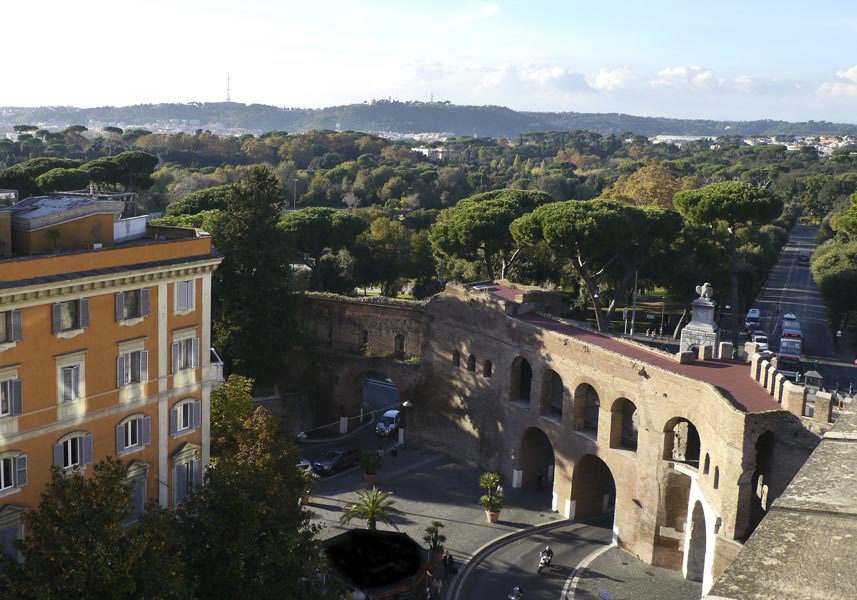 Interlinea Films was founded in 1971.

With current management it worked consistently with some of the world most important directors. Over the years many projects have come to market, feature films, documentaries but also commercials, shorts, TV series.

Interlinea co-produced the feature film It is Easier for a Camel… (Il est plus facile pour  un chameau…) written and directed by Valeria Bruni Tedeschi (first feature), an Italy-France co-production. The Film was awarded twice at the New York Tribeca Film Festival as Best New Film and Best actress and with the Delluc award in France and good results at the box office.

Passion behind team is into handling shoots for our world wide based clients and developing meaningful international co-productions.